Striking the right balance to inform rather than frighten, spreading the word about the danger of counterfeit medicines, for the World Health Professionals Alliance.

Counterfeit medicines claim lives the world over. And it’s a complicated message to communicate. According to WHO, it is estimated that one in ten medicines in poor countries are counterfeit and likely responsible for the deaths of tens of thousands of children every year. Counterfeit drugs include products that have not been approved by regulators, fail to meet quality standards or deliberately misrepresent an ingredient. Patients need to understand the dangers, but not worry so much that they stop taking medication altogether. 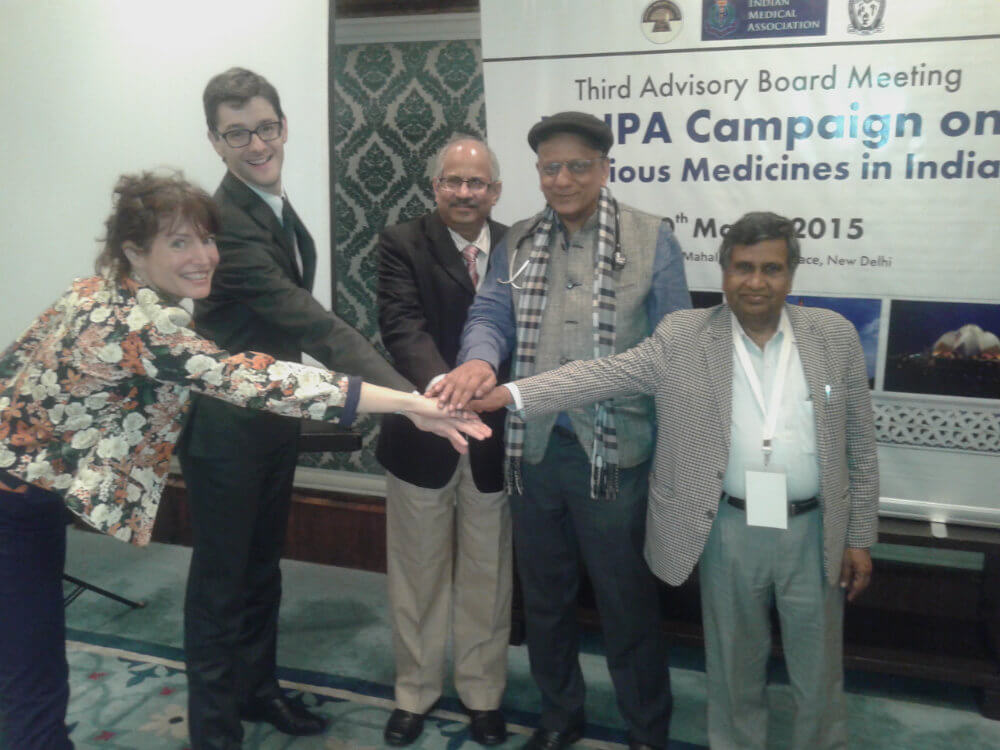 Consistency of messaging is key, as is a well-coordinated stakeholder campaign. Studio Health worked with the World Health Professionals Alliance and a collaboration of health professional associations in India to devise and execute a campaign to raise awareness and increase education on spurious (or counterfeit) medicines. Using local research to understand and test impactful consumers messages we trained over 600 healthcare professionals and developed a handbook on spurious medicines, published and distributed to 10,000 HCPs. 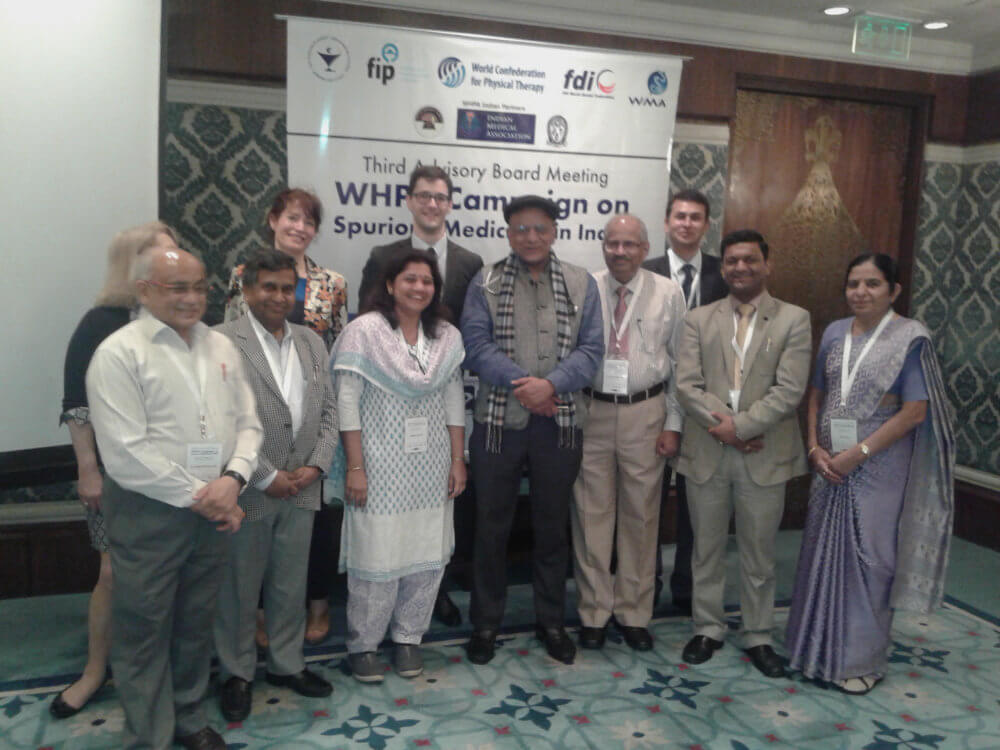 The campaign had significant impact and led to the Indian partner associations and a leading national hospital chain to commit to continuous education and training around the issue, and a new system to aid detection of spurious medicines has been implemented. This work was also presented as a poster at the International Federation of Pharmacy (FIP) conference in 2015. 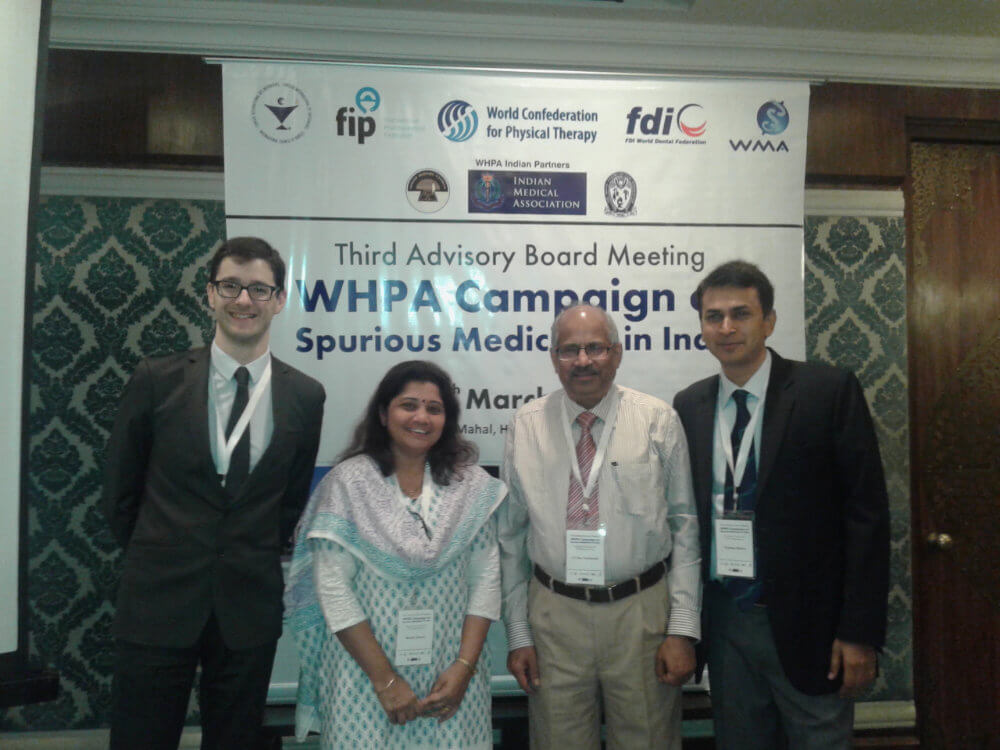